A project has been underway to conserve a very special headstone in St Mary's churchyard, that of Edmund Earley.

Buried here in 1770, aged 31, Edmund Earley was one of a quarrelsome family of wealthy gentlemen horse dealers and brewers who were involved with the Royal Stag and the Barker Bridge House Trust. Edmund’s father had been the pub’s landlord but caused a great deal of trouble by rebuilding parts of the Stag (then called the Five Bells) so that it encroached on the roadway to the extreme annoyance of the then Lord of the Manor who pulled the offending new room down. The Trustees took legal opinion as to how they could ‘stop the insolence of Edmund Earley’ but the pub’s lease was later renewed to him for another 21 years.

However, the DVS’s interest in his tombstone (just beyond the east wall of the church) is not due to his father’s behaviour but to its likely sculptor. Edmund the elder’s wife Mary was one of the Carter family who were local farmers, but her two brothers and her nephew had become sculptors of national repute in London. Their family vault is in the church and all their relatives who died in London were brought back here for burial, including Mary’s father, Thomas Carter, whose fine memorial is inside the church along with Mary’s own. Neither of these is signed but they are attributed to one of the Carter sculptors – as is Edmund the younger’s tombstone, the only one outside in the churchyard. This Edmund’s father and mother must have wanted to mark the death of their son at such a young age in a very special way, employing the skills of Edmund’s cousin, the renowned sculptor Thomas Carter II.

The headstone was clearly in need of restoration and the DVS had hoped to be able to move it inside the church, but as it is so tall (almost 6ft) there is no wall space big enough. Instead the stone has been lifted, conserved and reinstated at its proper height. In one of Datchet’s neat turns of history, the work was funded by the modern trustees of the Barker Bridge House Trust.

For more on the history of the Royal Stag see www.datchethistory.org or The Royal Stag at Datchet by Janet Kennish, available at the library, or contact us here.

Trustees, Tenants and Tombstones: Trouble at the Royal Stag in the 1700s

In early December 2015, a special event entitled Trustees, Tenants and Tombstones: Trouble at the Royal Stag in the 1700s, was held to celebrate the restoration of Edmund Earley’s 1770 tombstone in St Mary’s churchyard. It was an opportunity to bring together many people who were involved in or supported the project and was held in the Church Community Centre (behind St Mary’s church).

Janet Kennish talked about Edmund himself, his family’s role in running the Royal Stag (and annoying the Bridge House Trustees), and the Carter family of sculptors to whom the Earleys were related. This was followed by a viewing of all the Carter monuments in the church as well as Edmund Earley’s headstone outside. Andy Chalk the stonemason who completed the restoration also joined the celebration and talked about his restoration work.

For more about the history of the Royal Stag, see the Datchet History website 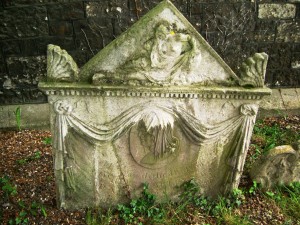 A beautiful and unusual headstone 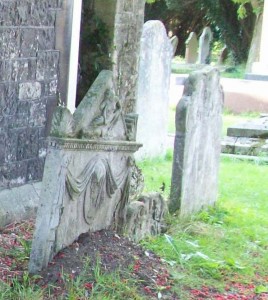 Before restoration. Much of the stone was below ground 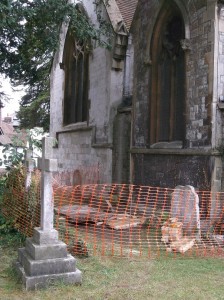 Work begins on the restoration 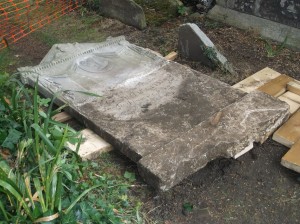 The darker bottom half of this stone was below ground 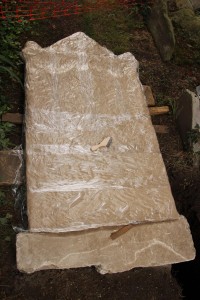 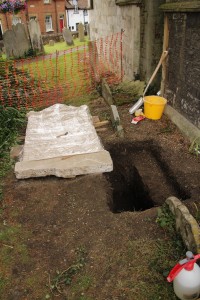 The next step was to start work on the footings 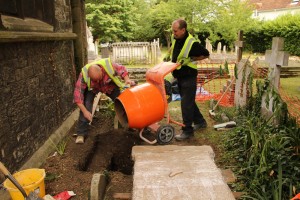 Andy and Mark prepared a new footing for the headstone 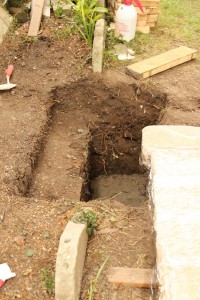 The stone now has a deep and firm foundation 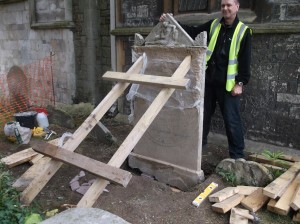 The headstone was propped in position while the cement footings dried 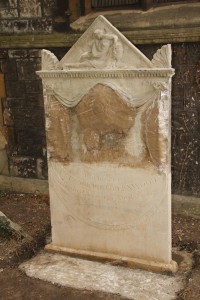 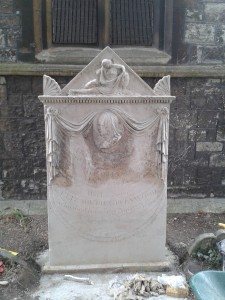 After the 2nd poultice and before the 3rd 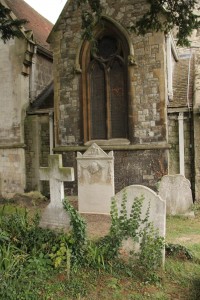 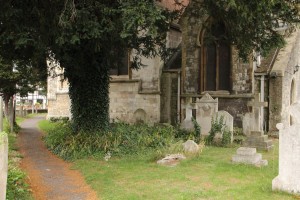 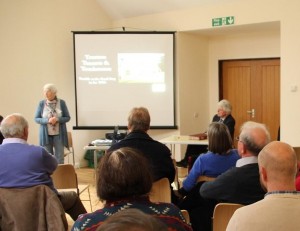 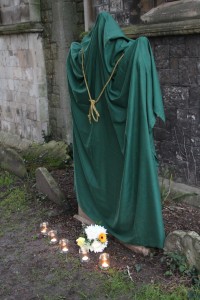 The recently renovated headstone of Edmund Earley before the official unveiling 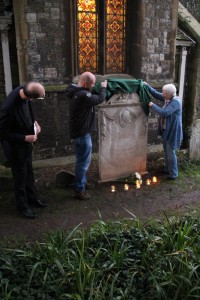 Revealing the restored headstone carved by the Carter family of sculptors 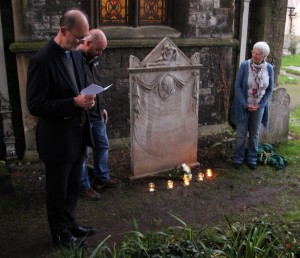 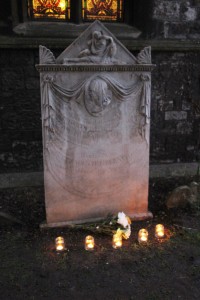 The restored headstone carved by the renowned Carter family of sculptors 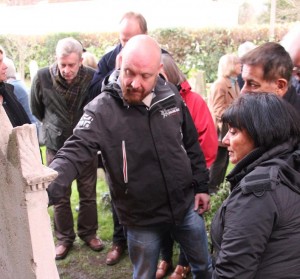 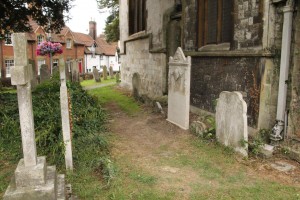